As a child of Sydney’s Eastern Suburbs in the 1970’s, family entertainment often consisted of ice cream walks through Kings Cross or mammoth (and somewhat terrifying) pilgrimages to the Three Sisters and Jenolan Caves. My favourite, however, were the aimless sightseeing drives through Port Botany. These late-afternoon sojourns usually culminated in perching somewhere grassy with a grand view of the airport runways. Here we could marvel in the fairy lights of the ever-busy ports and the eternal comings and goings of the enormous Boeings with their bellies full of possibility.

While to some hard industrial subjects of industry, shipping and airplanes are considered ugly, I see nothing but beauty. The strong, clean forms and intense colours; the incredible play in scale; and, perhaps my favourite, the lights, all meld to create imagery that stays with you.

Last year I was lucky enough to find myself in creative discussion with a friend at DGX Shipping which led to making a connection with DP World. I requested access to the port to take reference photos for an exhibition, and was graciously given unrestricted (guided) access to the entire port. After four twilight/night and 2 dawn hours I had over 600 reference photos. Juggernaut is the result.

Juggernaut will run March 10 – 14, 2016 at Tortuga Studios, 31 Princes Highway, St Peters. The exhibition is open daily 10am-4pm or outside these hours by appointment. An industry evening is being held on Friday March 11 from 6-9pm. RSVP required. Enquiries may be directed to studio@karenbloomfieldart.com or directly to the artist on 0425361183.

Karen Bloomfield is an award winning Central Coast-based artist whose work is sought internationally and hangs in permanent collection at the NSW Police HQ. 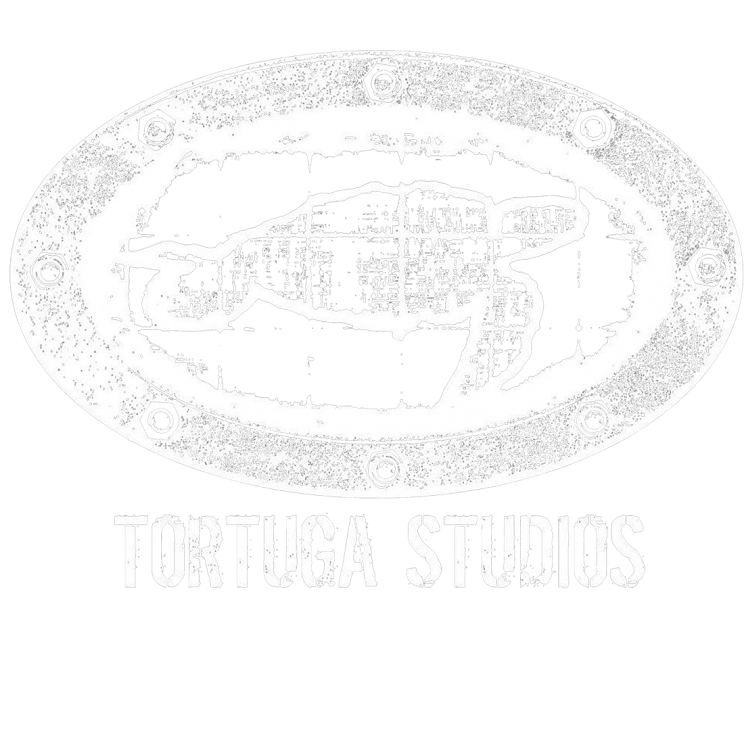